A Tail of Two Tails 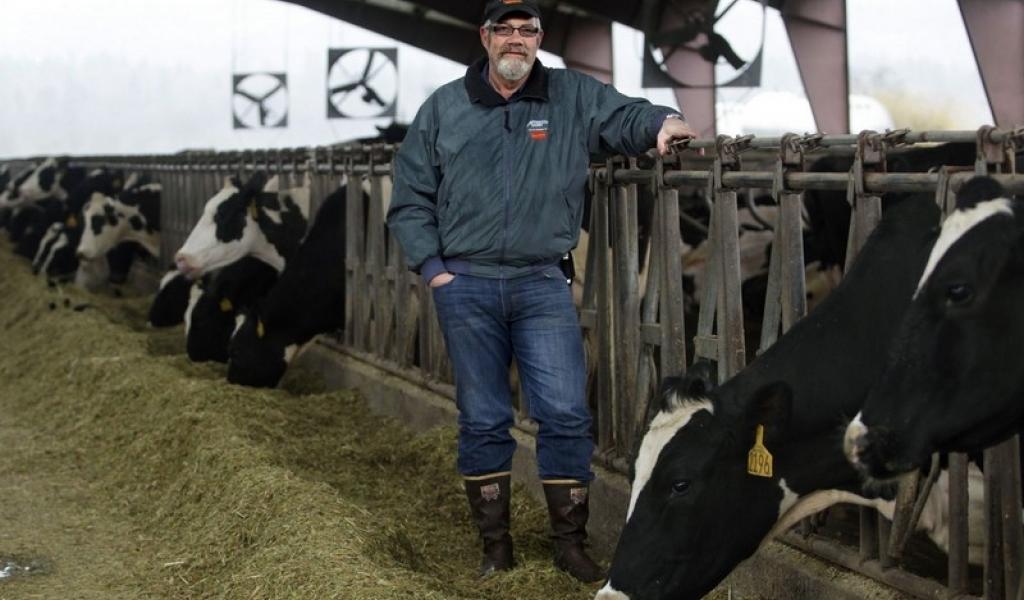 This piece was orginally written for Dairy Herd Managment.

Like many dairy producers who pride themselves in always looking for ways to improve their farms, our family first started tail docking in the 1980s, when it became increasingly popular as a means to keep both cows and workers clean—or at least cleaner than before.

Over time, however, we compared notes with our colleagues, who had cows that were just as clean and had just as low SSC, even with their tails intact. We looked at the veterinary science, which said tail docking didn’t really help.

We also saw what was happening in other sectors of livestock agriculture, where production practices have been under the microscope for more than a decade. Reading the articles about colony housing for chickens and pigs, we would breathe a sigh of relief, thinking at least we didn’t face the challenges the egg farmers and the pork producers were confronting.

Here in the northwest, as a co-op director, I have seen firsthand the customer-driven challenges in food sourcing and production that eventually make their way to other parts of the country. The prevailing winds of change in food trends seem to move from the West coast to points farther East. In recent years, these changes have meant additional scrutiny of both our environmental and animal care practices in general and, in particular, this issue of tail docking.

As a progressive milk producer, a few years ago we had to reexamine what was the right thing to do in the area of animal care. Fewer and fewer farms were relying on tail docking. The practice was banned seven years ago in California, yet they are still producing plenty of milk. And we have been getting more questions about it from our cooperative’s major customers.

It wasn’t a unanimous or necessarily popular decision in our family, but we decided to make the change (to switch trimming). This has created an interesting laboratory for our farm, as we still have some docked cows in the herd and the younger stock with the full tails. In comparing the milk production, SCC levels and hygiene of the older cows with the newer ones, we found the differences aren’t meaningful.

Our management practices had to evolve, especially because we have sand-bedded stalls. When the manure is flushed from the alleyways, it creates a messy environment for those tails. But we are managing that issue.

My wife and I recently returned from a visit to our ancestral homeland in the Netherlands. Dairy farmers there are thinking hard about the future of the global dairy market and their position in it. They know they have to compete with fellow farmers elsewhere in Europe, those in New Zealand and with us in the U.S.

Dutch dairy farmers stopped tail docking about 20 years ago, knowing it could give them a competitive edge in world markets. We need to do the smart thing, once again, and think about our future as well.

Editor’s note: Jim and his wife, Dolores, farm in Monroe Washington, in a partnership with Jim’s brother Andy, and his wife, Gloria, where they milk 1,200 cows. He serves on the board of the Northwest Dairy Association cooperative.