Nature: It’s a Cruel World Out There 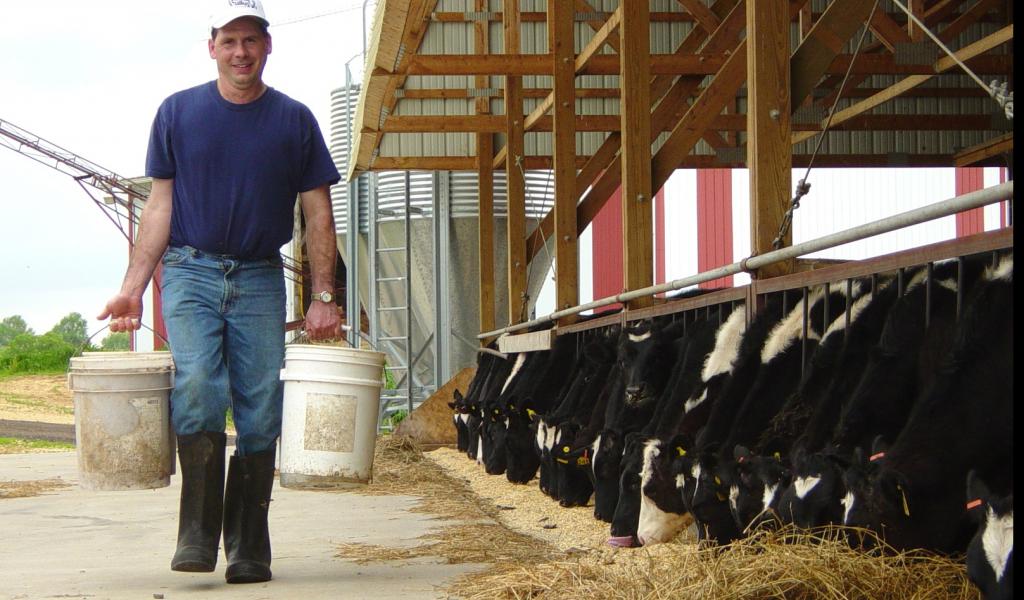 People may profess a love of the natural world, but when confronted with what that truly entails, not everyone remains so fond of Mother Nature. The Washington Post recently reported on the stark difference between what consumers think occurs within the animal kingdom, and what really does. The story talks about the trend of watching livestreams of actual animal habitats, and the vitriol that erupts when viewers see horrific – but natural – occurrences, like when a mother eagle rejects her baby and lets it starve.

Here’s where the idea of transparency reveals important truths about both people and animals. “Nature” can be cruel and even violent – and that applies to dairy cows. For example, it is natural for some cows to reject their babies, leaving the animal to perish without proper nutrition. On a dairy operation, the farmer will step in and care for the calf separately, giving it the proper care an absent mother could not. This is another example of how a farm setting is actually more humane than the so-called “natural” alternative, because farmers – unlike nature – have a vested interest in keeping their animals alive.

Read a snippet of the Washington Post story below, and read the rest here.

People love watching nature on nest cams — until it gets grisly

The osprey cam at the Woods Hole Oceanographic Institution is trained on a nest near the Massachusetts seaside, and the pair that call it home are now waiting for three eggs to hatch. But for the first spring in a decade, the camera is dark, and a note on the institute’s website offers only a two-sentence explanation.

“Regrettably, the cam will not be operating this season due to the increasingly aggressive actions of certain viewers the last two years,” it begins.

That is a staid reference to cam fans whose emotions about the nest morphed into vitriol — and fighting words. When the osprey mother began neglecting and attacking her chicks in 2014, anxiety exploded among some viewers, as did demands that the institution intervene to save the baby birds. When the same thing happened in 2015, the public passions took a more personal turn.

“It is absolutely disgusting that you will not take those chicks away from that demented witch of a parent!!!!!” one viewer emailed to Jeffrey Brodeur, the communications specialist who ran the camera. Another wrote: “I realize this is nature, but once you put up a cam to view into their worlds it is no longer nature. You have a responsibility to help n save when in need.”

Bird-nest cams have become hugely popular, and spring is when they’re full of action. Millions of viewers log on to see live-streamed egg-laying, egg-incubating and chick-hatching. Along the way, many become attached to the little birds, eager to see them spread their wings and fly.

But nests are also nature, and nature can be nasty. Last month, a Pittsburgh cam’s bald eagles made national news when they fed a small cat to their eaglets.

Many chicks don’t survive their first year: Some starve to death, their carcasses decaying for all the Internet to see. Some are preyed upon by hawks or crows or cats. Some are slain by their nestmates.

And some viewers just can’t handle the tragedy.