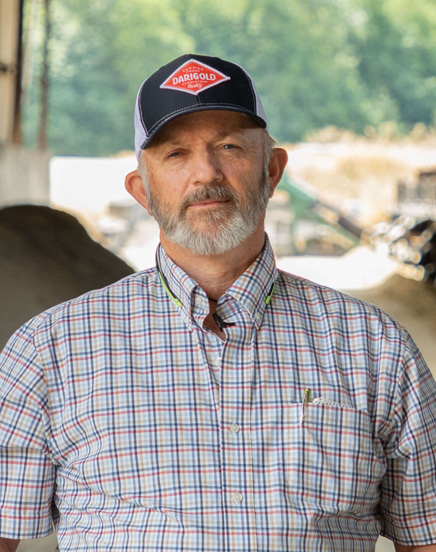 Antone is the director of farm practices for Northwest Dairy Assoc., directing second- and third-party animal care evaluations. In addition to his duties at Northwest, he serves on the National Conference on Interstate Milk Shippers’ Executive Board, Council III Committee, and the Liaison and Third Party Certification Committee. He is a member of the National Milk Producers Federation’s Animal Health and Well-Being Committee and chairs NMPF’s Regulatory Advisory Committee. He is also a member of U.S. Animal Health Association’s Animal Welfare Committee, the Washington State Dairy Industry Producer Advisory Committee and the Oregon Department of Agriculture Regulatory Advisory Committee.

Antone grew up on a dairy farm in Idaho. He holds two bachelors of science degrees in ag economics and animal science from Brigham Young University, as well as an MBA from the City University of Seattle. He is actively involved with his brothers on the home farm growing alfalfa, oats and barley, and running a small cow calf operation.