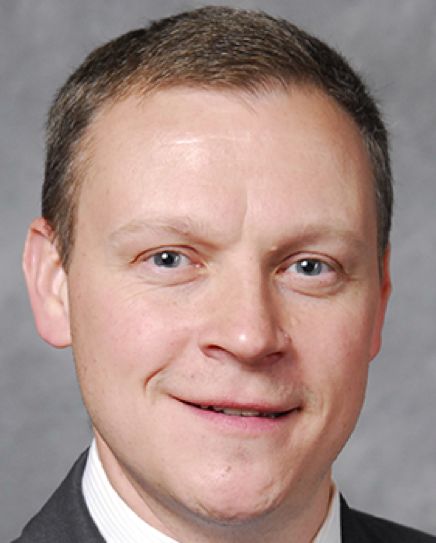 Jonker received his Bachelor of Science and master's degree from Cornell University, and his doctorate from the University of Maryland. Prior to joining NMPF, his career included employment at the National Academy of Sciences, the U.S. Environmental Protection Agency, and the U.S. House of Representatives Committee on Agriculture.